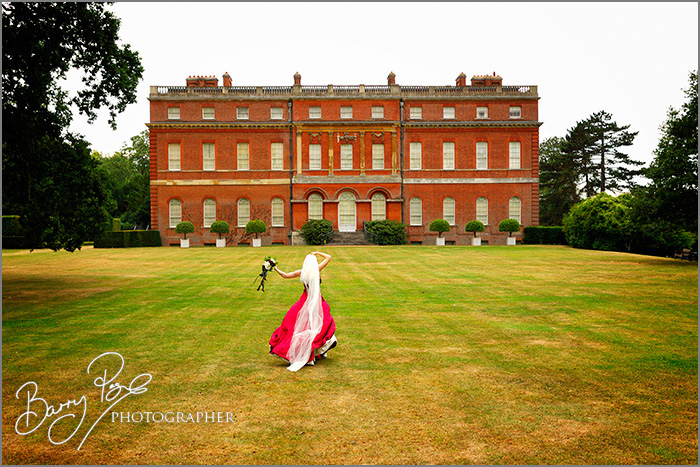 It was with some sadness that I learned of the devastating fire at Clandon Park last year. It was Britain’s worst heritage disaster since the Windsor Castle fire.

Clandon was a fine stately home, one which I have enjoyed as a visitor and as a wedding photographer. I believe it is doubtful as to whether the National Trust will rebuild Clandon but even if they did many of the unique treasures that were displayed there are lost forever. One of many items lost was the football that was used for the famous World War 1 Christmas Day football match in No Man’s Land between German and British soldiers was displayed in the military museum at Clandon.

So, sadly it is not likely that I or anyone else will ever photograph another wedding at Clandon. Thus my photographs of Clandon become increasingly valuable. One wedding in particular stands out for the colourful nature of the fashionable bride and groom and the colourful guests. The colour theme was red and white appropriate to the building itself. 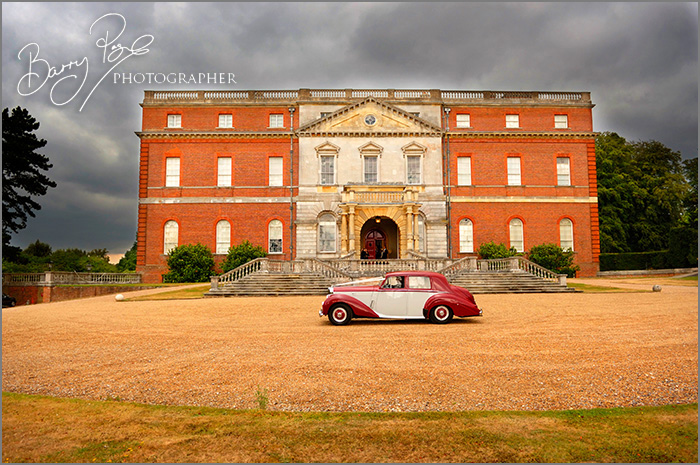 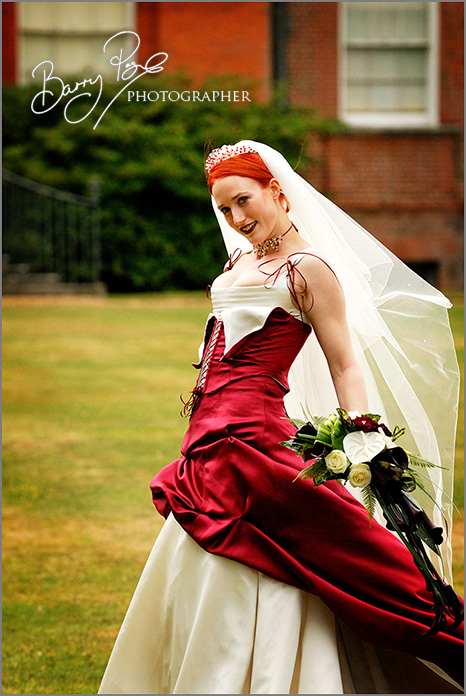 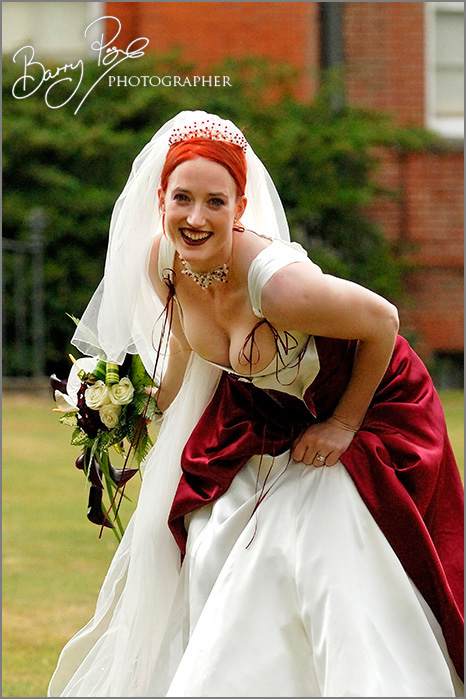 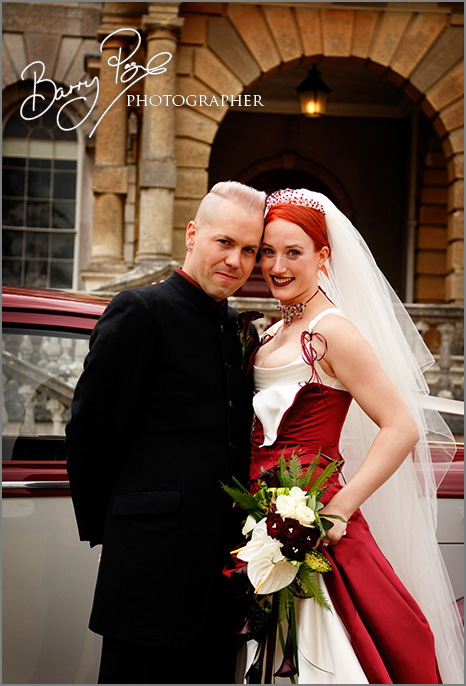 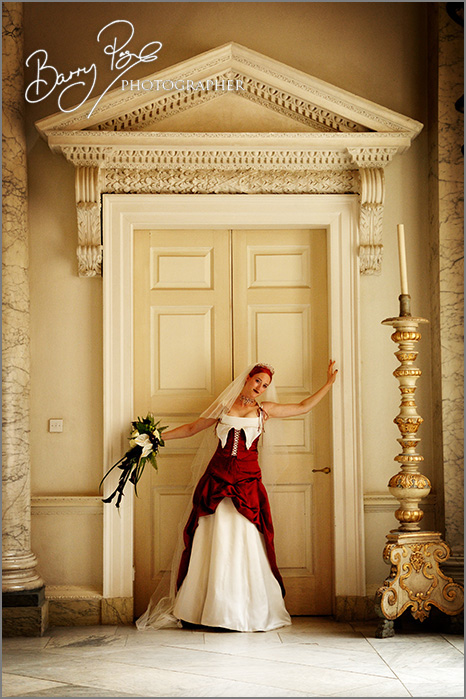 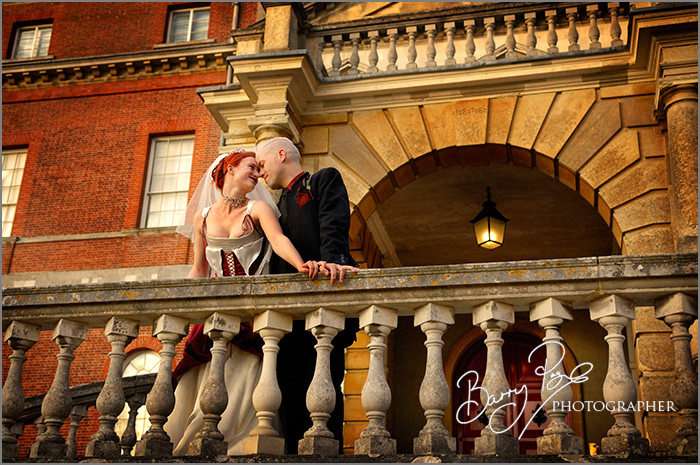 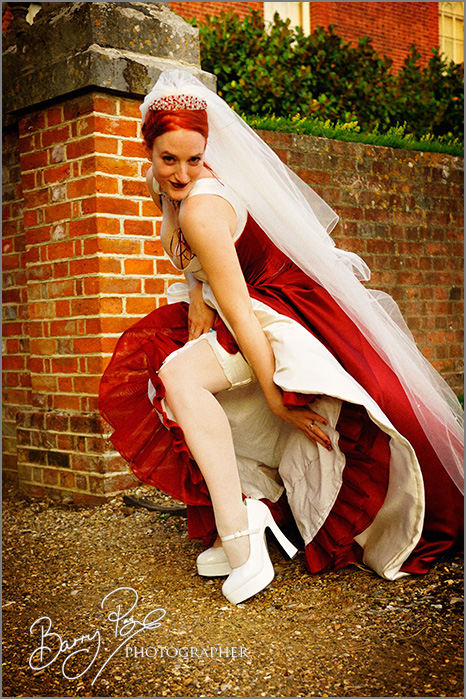 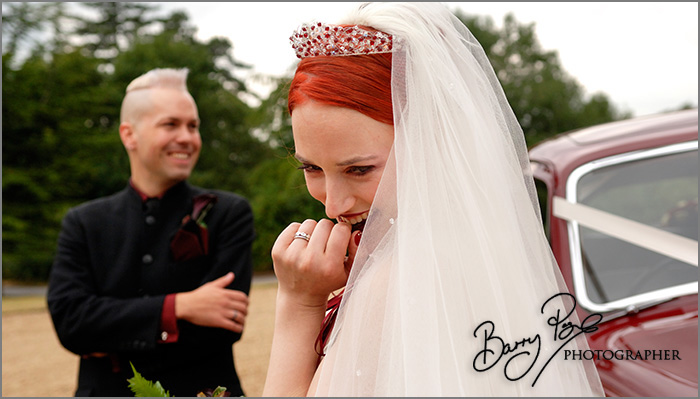 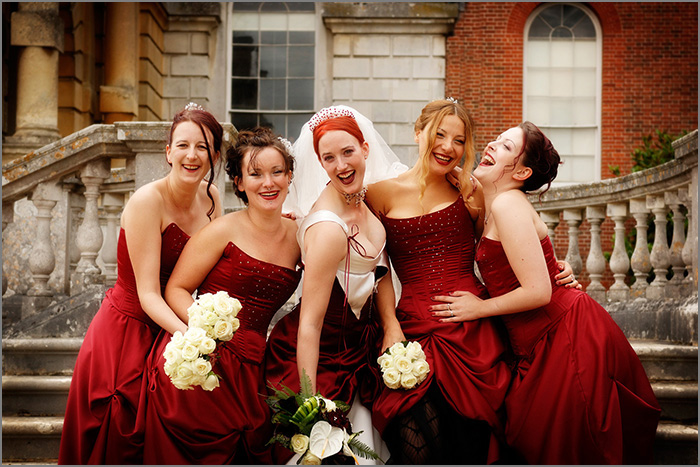 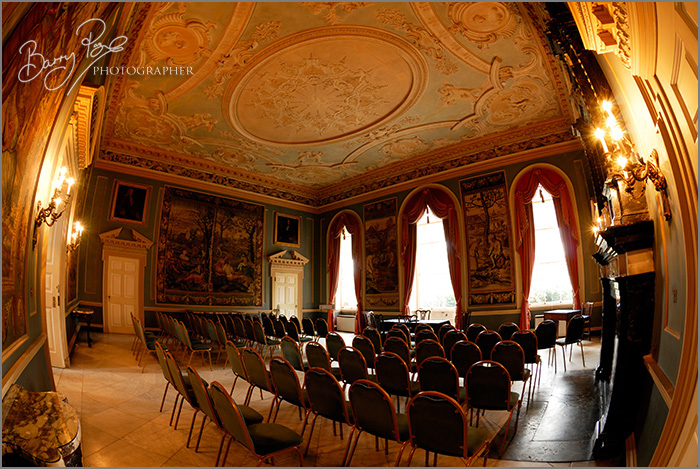 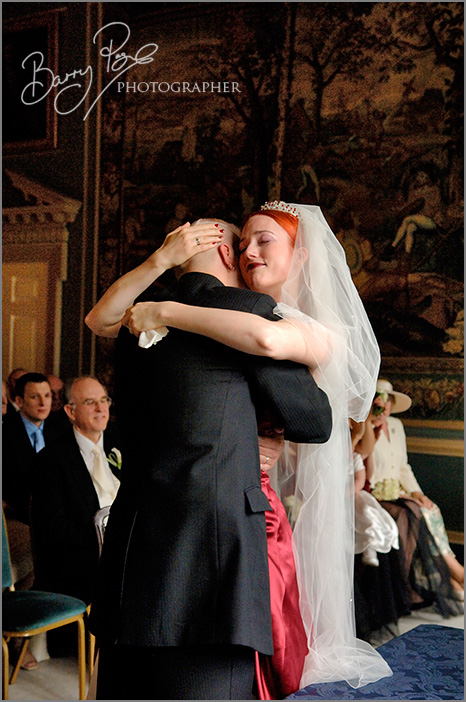 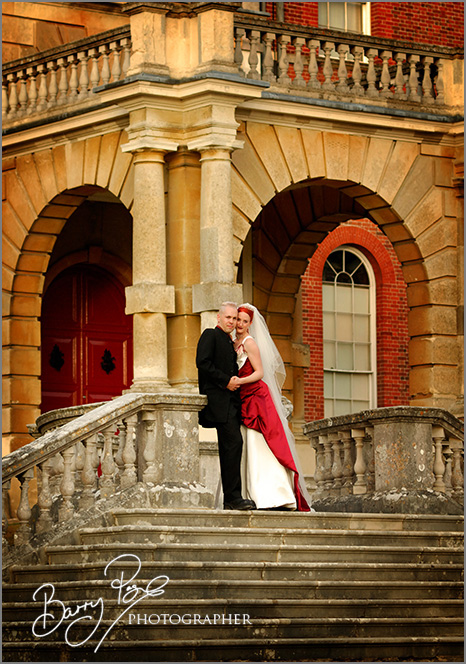 Andrew and Verity at Buxted Park